This 2012 book is a guide for anyone looking to understand the importance of making marijuana legal, once and for all. Ground breaking changes that took place in Colorado and Washington.

The legal history of cannabis in the United States began with state-level prohibition in the early 20th century, with the first major federal limitations occurring in 1937. Starting with Oregon in 1973, individual states began to liberalize cannabis laws through decriminalization. In 1996, California became the first state to legalize medical cannabis, sparking a trend that spread to a majority of states by 2016. In 2012, Colorado and Washington became the first states to legalize cannabis for recreational use. 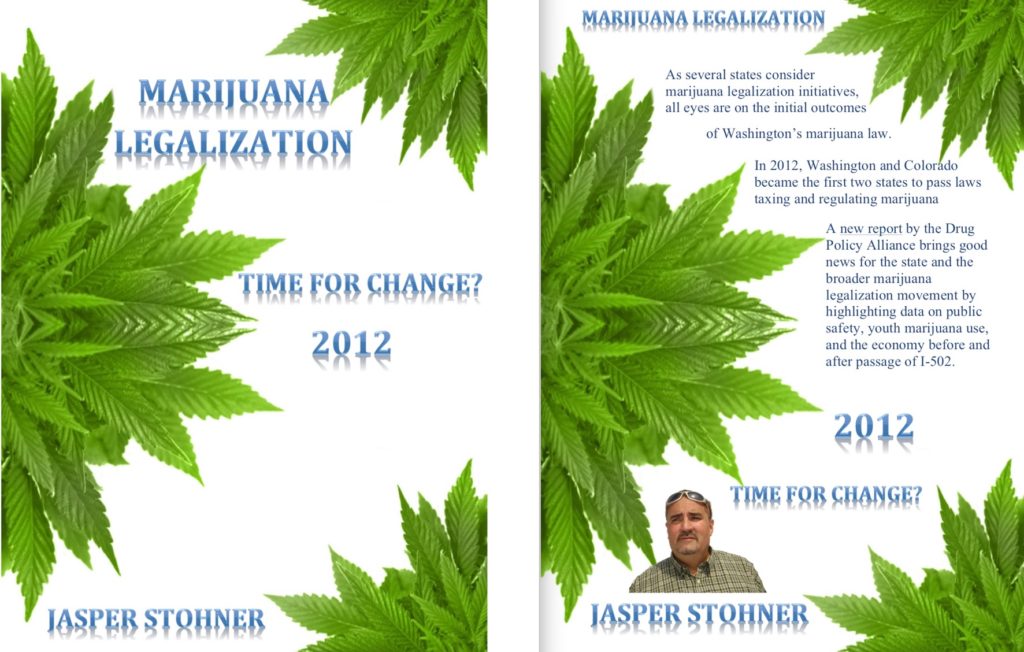 We have a clear and confident vision for navigating the future, and have met the challenges of innovation many times.

We strive to support a culture of performance, matched with integrity.

Our CLEAR Values guide our instincts and inform our actions. Our success is built on the trust we earned from clients.

We work shoulder-to- shoulder with our clients to solve complex challenges in ways that minimize business risk and maximize opportunity.

Our world-class talent becomes part of our clients’ teams, innovating with them and putting the right technology to work for their organizations.

And we invest in building collaborative client relationships that flex and grow to help meet new challenges with confidence, speed and agility.