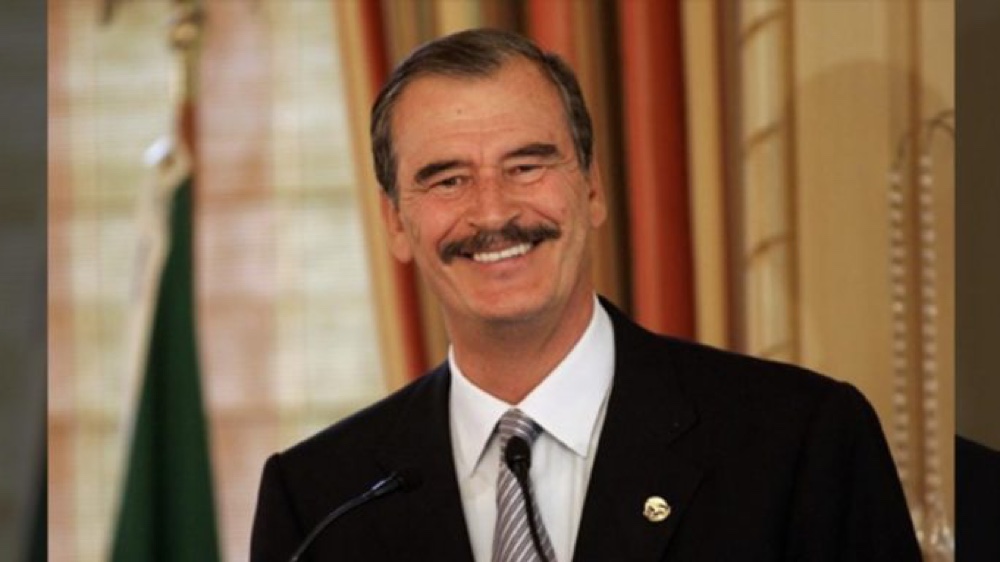 As markets open in a region of more than 640 million people, Vicente Fox wants the Canadian company he represents to supply the product.

The former Mexican president who became a cannabis legalization activist, Vicente Fox, sees a paradigm shift in Latin America as governments authorize the use of marijuana, accepting a drug that was once rejected.

Now, as markets open up in a region of more than 640 million people, Fox wants the Canadian company he represents to supply the product.

Khiron Life Sciences, which Fox joined as a board member and advisor in 2018, will begin selling throughout Latin America this year, the former president said. The Vancouver-based company, which is already selling products in Colombia, will form a joint venture with Dixie Brands of Colorado to market a line of medical products using marijuana grown in four countries in the region. The agreement is expected to be announced on Wednesday.

“We have a new world,” said Fox, president of Mexico between 2000 and 2006, in an interview in Colombia, where Khiron operates a cultivation site. “It’s surprising for an activity that was in the hands of criminals, illegality and the underworld. The paradigm has changed completely, “he said.

Ten governments in Latin America and the Caribbean approved laws, while Mexico, a country of 126 million people, seems ready this year to legalize the drug for recreational use, after Uruguay, which legalized it last year.

Governments are still establishing laws in several cases to regulate the production and sale of marijuana. Khiron is working throughout the region, including Brazil, to establish itself even as regulations are finalized, said Khiron president Chris Naprawa. The partnership with Dixie will help Khiron “build a pit,” he said.

Under the joint venture, Khiron will offer the product, obtain regulatory approvals and licenses in the Latin American markets.

Dixie, who sells a series of cannabis-infused products in the US, will supply the formulas and brands, said Dixie CEO Chuck Smith, who declined to detail the value of the agreement.

The business of medical marijuana in Colombia. Who’s behind it?

In Brazil, marijuana startups wait for a quick change in legislation.

Clever Leaves will export medicinal cannabis this year (2019) from Colombia