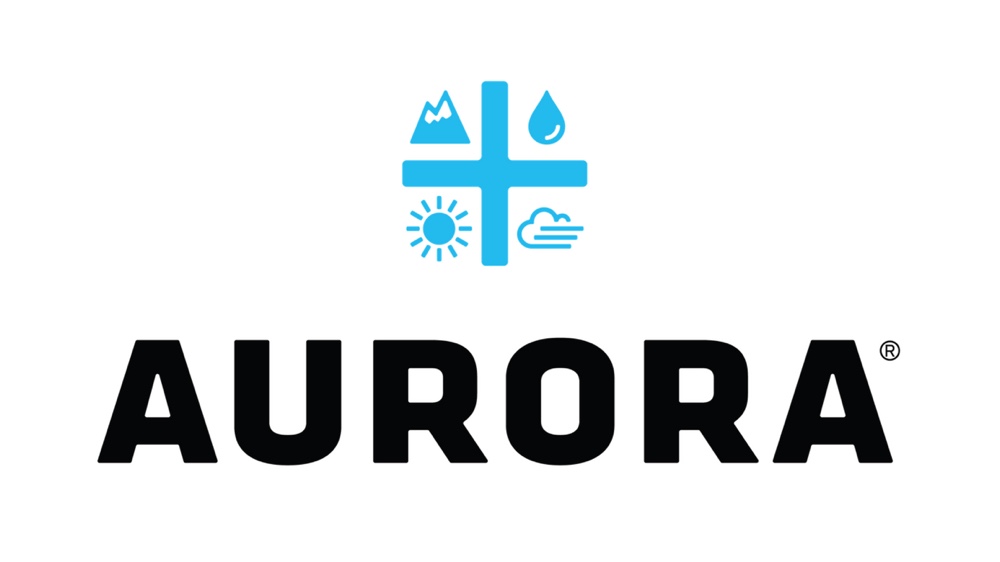 Farmacias has a reach of about 80,000 retail points and 500 pharmacies and hospitals across Mexico, the company said.

The announcement comes a month after Mexico’s Congress website showed its plans to submit a bill to create a medical marijuana industry and allow recreational use in what would be a big step by the incoming government to shake up the country’s drug war.

If the bill passes, Mexico would join Canada, Uruguay and a host of U.S. states that permit recreational use of the drug and allow its commercialization. Mexico would be one of the most populous countries to roll back prohibition.

History of Marijuana in México